You would think that a highly popular video game series like Kingdom Hearts, which takes place in a world populated by Disney and Pixar characters, would be a merchandising no-brainer.  And yet, here we are, still waiting for some kind of legitimate merchandise of Kingdom Hearts at Disney World.

If you’re not a gamer, or perhaps you were but just don’t have much time to play anymore, here’s the Cliff Notes version of Kingdom Hearts—and why it’s such a baffling omission from the Disney Parks and merchandising overall.  In this game, which is an exciting RPG, gamers can play a character named Sora, a young boy who is the unexpected heir of a very strong and unique power.  When tasked with stopping a force of evil called the “Heartless,” Sora embarks on his journey with Donald Duck and Goofy to fight the dark forces that aim to threatening their world.

To put it mildly, Kingdom Hearts is a massive success.  It has spawned sequels, figures, card games and more.  The game is also a collaboration between Square Enix and The Walt Disney Company, which is why the game features characters like Buzz Lightyear and Woody from “Toy Story,” Rapuzel from “Tangled” or Hades from “Hercules.”

This is all comfortably within Disney’s wheelhouse—Sora befriends Pixar characters and interacts with familiar worlds we’ve seen in Disney movies.  And yet, when it comes to Kingdom Hearts representation in Disney World (or Disneyland), it’s quieter than an audience watching Simba attempting to wake up Mufasa after papa was trampled by wildebeest in the gorge.

Sure, some park guests have noted that they’ve been lucky enough to scoop up the occasional Kingdom Hearts pins or phone cases, but is that really the best Disney can do?  And shouldn’t the merchandise be in heavier rotation, considering that Kingdom Hearts 3 broke franchise sales records?

Is There ANYTHING Kingdom Hearts in Disney World?

No, unfortunately there is nothing Kingdom Hearts-related in Disney World.  In fact, if you want to enjoy Kingdom Hearts at Disney, you’re going to have to head over to the Tokyo Disney Resort, where you can actually stay inside a room inspired by Kingdom Hearts.  Inside, you’ll see so many touchstones from the game adorning beds, nightstands, and the walls.  And you’ll even be given a replica of the Oblivion Keyblade—what more could a die-hard fan ask for?

Can You Meet Sora in Disney World?

Unfortunately, the answer is no.  There is no legitimate presence of Kingdom Hearts at the Disney Parks.  And sadly, that includes costumed characters available for meet and greets.

Well, if you’re a fan of Kingdom Hearts, and a fan of Disney World, all you can do is hope that this will come to fruition one day.  While fans would no doubt love to see some sort of a ride (or unique live show), perhaps something more in the middle ground could work too.

At the end of the day, the possibilities are endless…which is why it’s so befuddling that Disney hasn’t done anything with the game’s characters or merchandising.

Ah well—at least we still have the video games, I suppose. 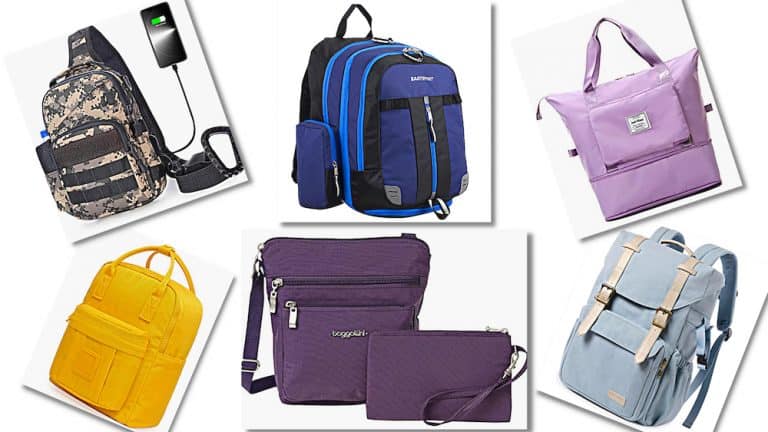 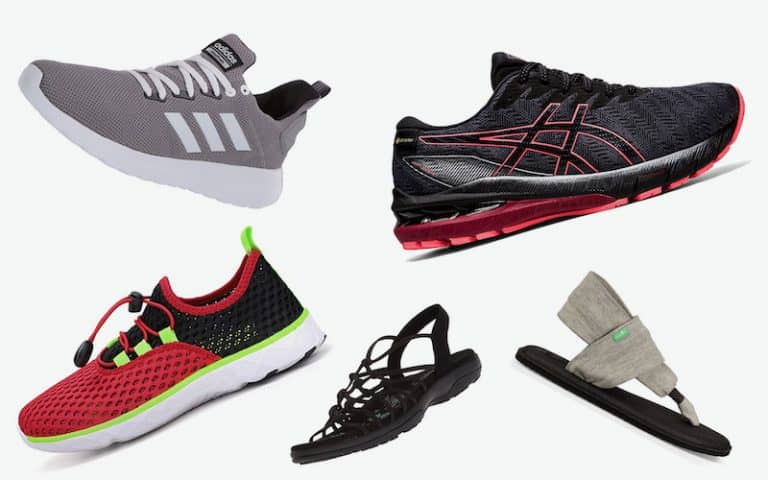